Rehab For Landmarks; ATLiens Build A Costa Rican Paradise; Battle For The Future Of Atlanta

Share All sharing options for: Rehab For Landmarks; ATLiens Build A Costa Rican Paradise; Battle For The Future Of Atlanta 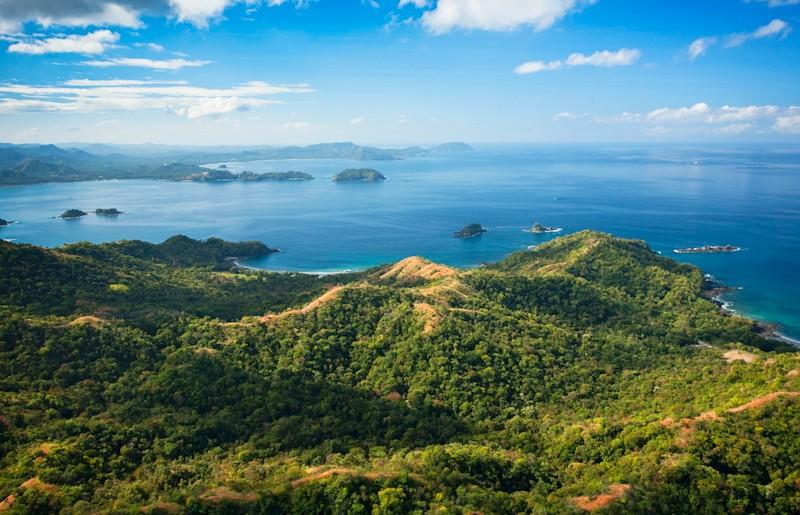 [The tropical splendor of Las Catalinas in Costa Rica, a new resort town being built by Atlantans and their money.]

Poncey-Highland—One of the city's most historically significant apartment buildings, Briarcliff Summit (built with Coca Cola money and designed by the guy responsible for City Hall) will get a thorough renovation, and not a moment too soon.

Cobb County—Just as forward-thinking city and state leaders prepare for the campaign to convince voters to pass T-SPLOST, Cobb County officials want a do-over on the project list, which was (somewhat miraculously) agreed upon back in October. Their belief: roads trump public transit infrastructure. In light of the next item, perhaps not the best idea...

Atlanta—One of the country's foremost experts on land-use and development opined in the AJC that Atlanta has some real issues to confront before it will regain the mantle of "Hotlanta" in terms of future prospects and prosperity. One of our biggest issues: traffic and lack of public transportation infrastructure. We're assuming Cobb County officials aren't big fans of the Brookings Institution.

House of the Week—Ever dreamed of a grand, historic Druid Hills estate with all the interior luxury details of 2012? The buyers of this shell of a house show you how to start.