Friends of Eater Name the Top Newcomers of 2012

Share All sharing options for: Friends of Eater Name the Top Newcomers of 2012 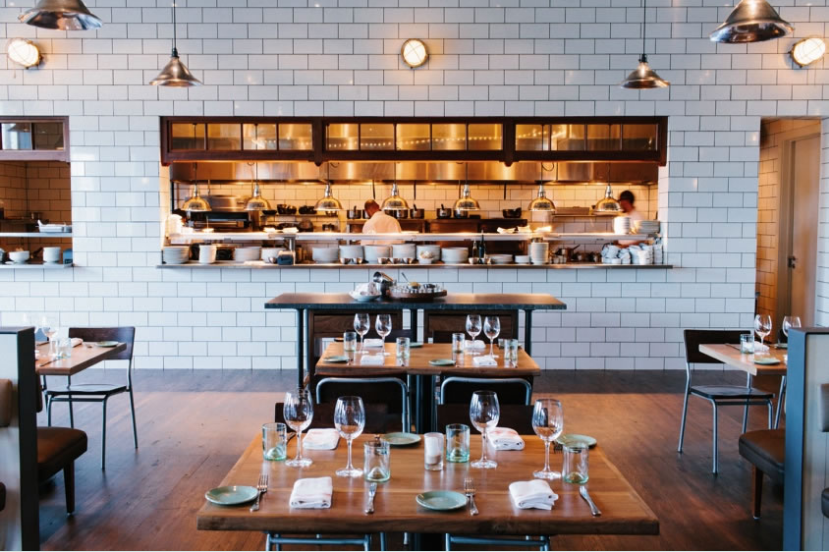 [Andrew Thomas Lee for The Optimist]

Q: What are the top restaurant newcomers of 2012?

Ashley Hesseltine, DailyCandy Atlanta editor and Witty + Pretty blogger: The Optimist and The Spence, hands down.

Jennifer Zyman, the Blissful Glutton: I really like The Optimist and STG Trattoria. I think they are solid additions to our line-up.

Laura Scholz, Eater Atlanta contributor: The Optimist: Repetitive, I know, but hear me out. In spite of spending my whole life within 70 miles of a coast (first, the Gulf of Mexico, then the Atlantic) and growing up in a die-hard seafood loving family, I had lived 36 years on this earth avoiding seafood. Maybe it was watching my dad gut all those fish in our driveway. Anyway, an August meal at The Optimist changed that. My husband and I took our parents for their 43rd wedding anniversary. I ordered the clams (mostly because they had bacon on them) and fell in love and been a seafood lover ever since.

Also, Ammazza, because the pizza is every bit as delicious as Antico's, but I can actually sit down and order a glass of wine (or two)! I also run into about ten friends there, too, and the vibe is perfect and compels me to leave the Westside. Which is hard to do.

Jimmy Sobeck, Eat It Atlanta: There were new restaurants? Probably The Spence, heavily due to the drink program.

Nick Miller, co-founder, Supper Series: There are the obvious ones like O Bar and The Optimist, but I really like Bone Lick BBQ - it's the real deal, and they do a good job with everything. Their pecan smoked chicken is incredible.

Alex Lassiter, co-founder, Supper Series: If Ramen at Miso counts— that was really innovative. It's become a staple.

Sonia Chopra, Eater Atlanta editor: I know Seven Lamps just opened, but if every meal is like the first one I had, it'll definitely top out this year's newcomers. Arianne Fielder's bar program is pretty incredible too.

Kevin Gillespie Closes His Decatur Restaurant Revival, But Might Reopen It Elsewhere