The BeltLine, the Transformation of Buckhead, More

Share All sharing options for: The BeltLine, the Transformation of Buckhead, More 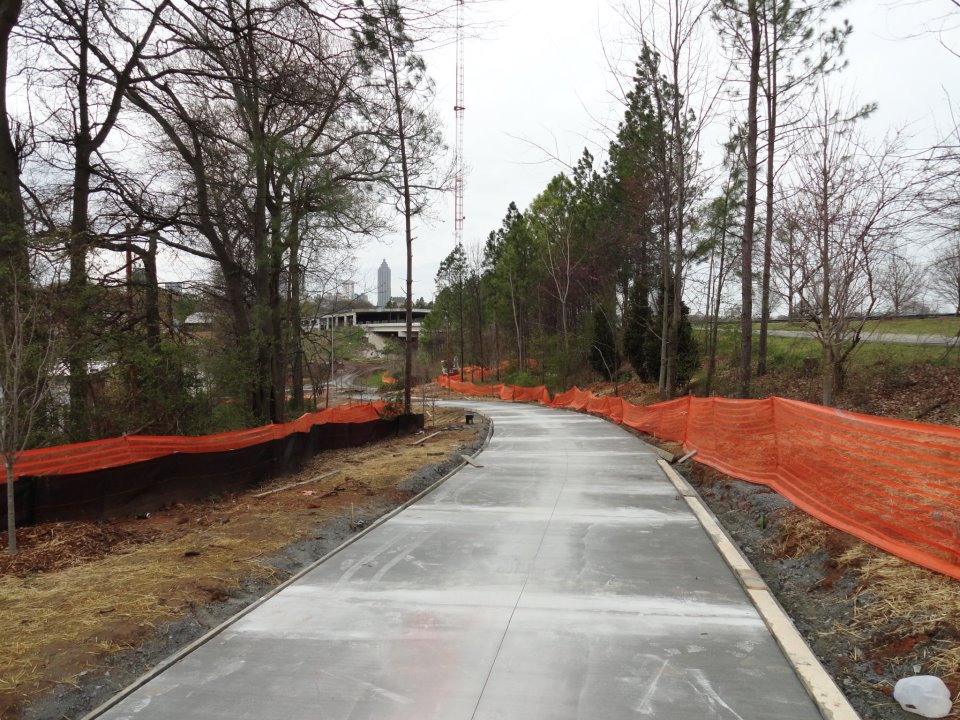 The BeltLine— we took a look at the first photos of what the BeltLine looks like in (semi-) finished form, and we like! But our little update on Atlanta's 'Emerald Necklace' was eclipsed by perhaps the most spirited Comments section in Curbed Atlanta's young life. We like!

Buckhead— the Buckhead CID has emerged as a powerful force for positive change in the still-born transformation of Buckhead. They announced a plan to do a "complete streets" project on Peachtree through the heart of the Buckhead Village that, combined with Buckhead Atlanta's completion, should finally make one of Atlanta's premier 'hoods more walkable. It's about damn time.

Clifton Corridor— it was announced this week that the recommended mode of transit for the new rail line from the Lindbergh MARTA station to the Emory area is light rail instead of 'heavy' rail like MARTA. Predictably, some people are upset. But they are stupid. Because anything is better than nothing at all, which is what's at risk with all the stupid bickering. P.S.- T-SPLOST still has to pass, and petty discord isn't helping the cause.

House of the Week— is the housing bubble being blown back up? The question was begged this week when we looked at a house in Morningside listed for sale at $1,100,000- nearly double the price the sellers paid for it in the spring of 2007. That's a LOT of renovating, even if the appliances are so nice you've never heard of some of their brand names.