What to Do About Boulevard?; Cobb’s War on T-SPLOST; A 9-Acre Buckhead Estate Beckons

Share All sharing options for: What to Do About Boulevard?; Cobb’s War on T-SPLOST; A 9-Acre Buckhead Estate Beckons 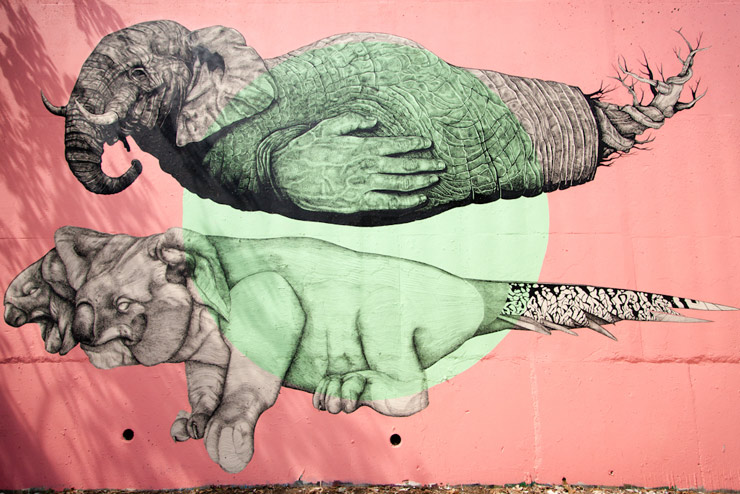 Old Fourth Ward: As the Eastside trail of the BeltLine races toward completion, new apartments sprout and Ponce City Market begins its transformation, Boulevard remains a tragic hole in the neighborhood's resurgence. We pointed folks toward an excellent piece in Atlanta magazine that gives some historical context on Martin Luther King, Jr.'s old stomping grounds. Hopefully Kwanza Hall and the coalition he is building can turn it around.

Cobb County: If there weren't so many people half-listening (and thereby missing the point), the spasmodic, self-immolating and hopelessly provincial attitudes of certain Cobb County politicians toward T-SPLOST might be kind of entertaining. We looked at their freshest outrage this week, and sized up their opponents in the battle over Atlanta's future (essentially every major business and civic leader in Atlanta). We'll remain VERY cautiously optimistic that voters will do the right thing.

Midtown: Have you heard? Pop-Up retail is all the rage! And if one neighborhood in Atlanta has lead the embrasure of these temporary retail temples it is certainly Midtown. We took a look at the newest places popping up around Peachtree in the vicinity of the numbered streets.

House of the Week: Assuming you were also in possession of the substantial resources needed to keep a place like this up, if you had $6 million to spend on a house and a lot of family and friends, you could do a lot worse than this 9-acre estate in Buckhead horse country. With literally every amenity we could think of (minus a wine cellar, but there's probably one of those in there somewhere), this house is set-up for fun and frivolity in the extreme.