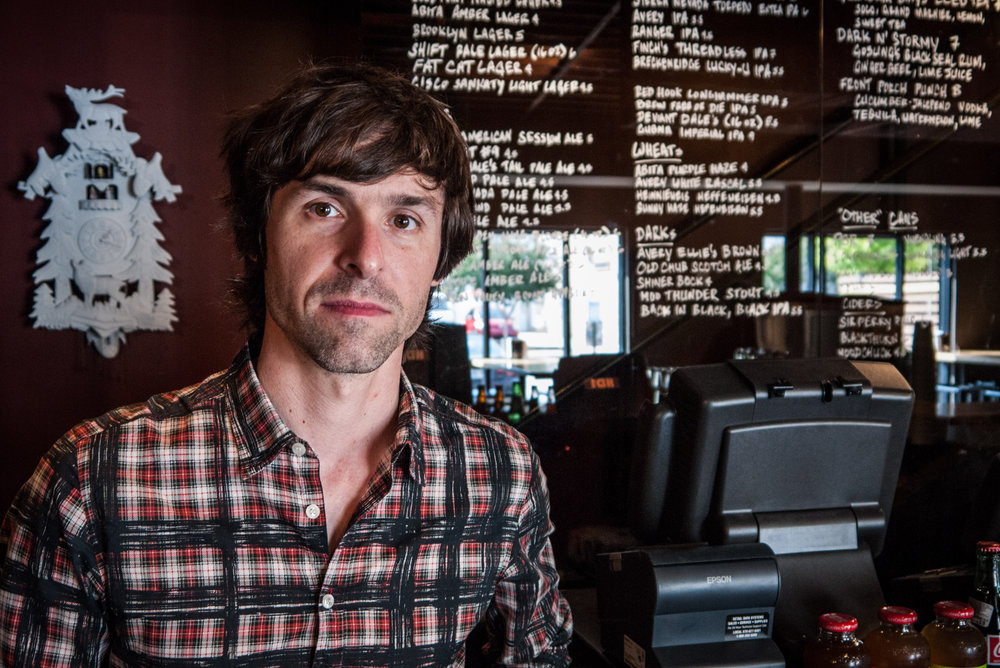 HD1, the hot dog-focused younger sister restaurant of Flip Burger, celebrated its first anniversary this month. The "haute dog" concept by Richard Blais and restaurateur Barry Mills is known as both a neighborhood haunt for locals and a destination restaurant for curious Top Chef fans and gourmands. Eater caught up with owner Mills to find out how the gourmet-casual eatery's first year went.

How did HD1 come about?
Early on, my interest was always in alternative dining environments with chef-driven food. Flip was a take on that, and HD1 was as well. Back in the early days with Richard, we were always kind of coming up with different ideas in terms of concepts that we'd like to do and we both really just liked casual, useful concepts that still had all the amenities of fine dining, sort of reinterpreted. Hot dogs came up organically, it was an early idea. You know, hot dogs are very cheffy, they lend themselves well to a lot of things.

How did the first year go?
It went well. We had a great year. In the first year of a restaurant, you kind of see what works and what doesn't and try all kinds of things and we had a lot of fun with it.
Every concept's different, but you do learn a lot just by opening a lot of restaurants, and this is Richard [Blais]'s and my fourth restaurant so definitely we did learn a lot with each one, whether it's design or just learning your market.

What about the first day and week?
It went fine. We've got a team of people that we work with that are very, very good at what they do. It was a very smooth opening. First weeks are always really exciting, there's a lot of energy there and a lot of interest. They're always a blast. We were just doing what we to do.

Does it feel like it's been a year?
It never does. Time always flies.

What's next for HD1? Any big changes?
Right now, we're working on getting the rooftop deck opened up, and we're going to change the downstairs to get a little more seating into it. Try to open it up and get more space. As for another restaurant, right now, nothing is confirmed but that is the goal.

Reviews have been good.
Yeah, you know, they come so quick. The landscape is changing really fast in terms of what's considered dining environment or what's considered a dining experience as well as the whole field of food critics and everything like that.

What are you most proud of?
I think we've got a great menu. It's very innovative with lots of unique ingredients, it's very approachable, it's very diner-driven and I think it's very customer friendly.

So what's your favorite thing on the menu?
I would say the Merguez (house-stuffed lamb sausage, currants, minted cucumber, Labne yogurt). I like the poutine as well.