Scope the 'Cronuts' from Star Provisions and Cake Hag

Share All sharing options for: Scope the 'Cronuts' from Star Provisions and Cake Hag

It's possible that you've heard about cronuts, the doughnut-croissant hybrid that's making people do things like stand in line for hours and attempt to scalp baked goods on Craigslist. It took some time, but the pastry is now available for special order and for retail sale in our very own ATL. Special order brandied peach or caramel bacon doughssants from the Cake Hag via email, specifying whether you want a half dozen for $15 or a dozen for $30. You can find pastry cream-filled or plain versions at Star Provisions for $2.50 a pop. They're calling them dossants. If you're more into crescents than rounds, though, Sublime Doughnuts has been frosted croissants since they opened. Catch photos below. 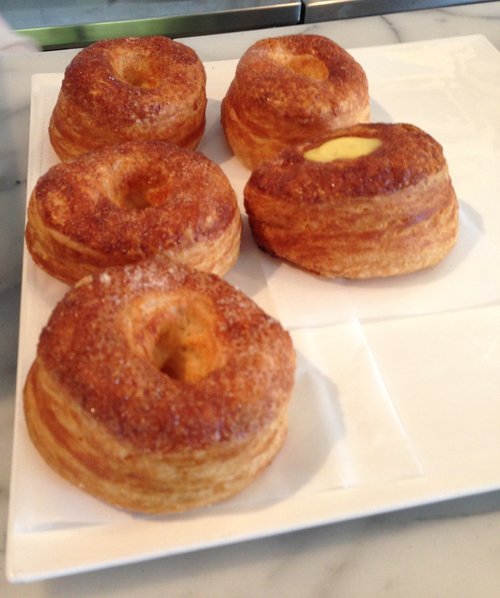 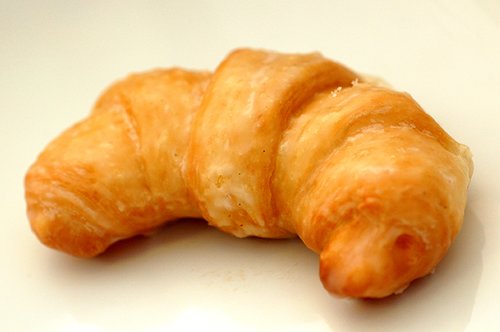