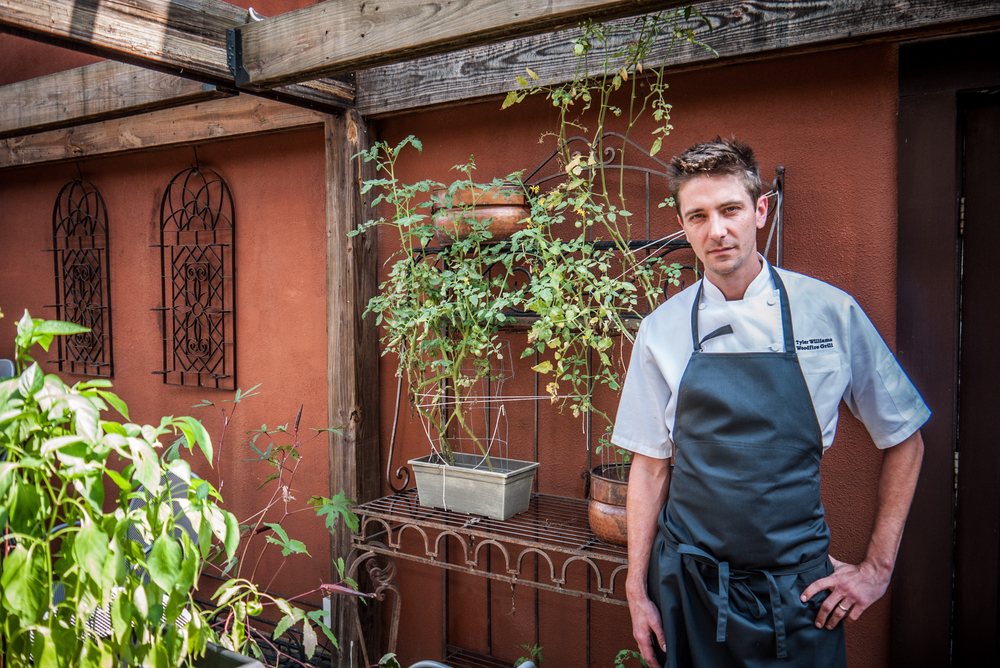 In this edition, we hear from Tyler Williams, chef at Woodfire Grill. Williams took a long path to the South, growing up in a Michigan farming community, then studying cultural geography at Arizona State before getting on the culinary bandwagon at the Western Culinary Institute. He's since worked in Portland (at Genoa) and Chicago (at Moto, Graham Elliot, and Gemini Bistro) before heading to Atlanta in 2010 to become sous chef at Anne Quatrano's Bacchanalia, then executive chef at Abattoir before his recent move to Woodfire Grill. He's proven himself well during his time in the South—he's already been named an Eater Atlanta Chef of the Year and an Atlanta Rising Star Chef. Here are the places he likes to dine when he's not crafting a local-friendly, daily-changing, AJC-four-star-garnering menu over at Woodfire.