Share All sharing options for: Sutton, Sietsema, Addison IN as Eater Restaurant Critics 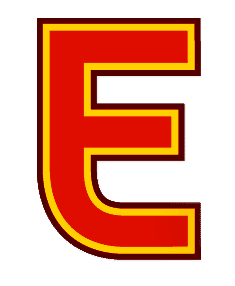 For the first time in its history, Eater breaks its own rule— no restaurant reviews— and welcomes three full-time restaurant critics into its ranks. Eater's head critic in New York will be Ryan Sutton, who comes to Eater after nine years as Bloomberg's chief restaurant critic. Eater New York contributor Robert Sietsema will join the Eater staff full-time, concentrating his efforts on a video series, columns, and regular reviews from New York and beyond. Atlanta's own Bill Addison, the esteemed dining editor and restaurant critic at Atlanta Magazine, will travel across America seeking out the most notable, exciting, and surprising restaurants this country has to offer and reporting on his finds. For more on all three critics and Eater's decision, head to Eater National.