Ever wonder where your favorite local chefs love to chow down? Us, too. Thus Eater Atlanta gives you its Go-To Guide—your chef's guide to Atlanta, the Southeast, and beyond. 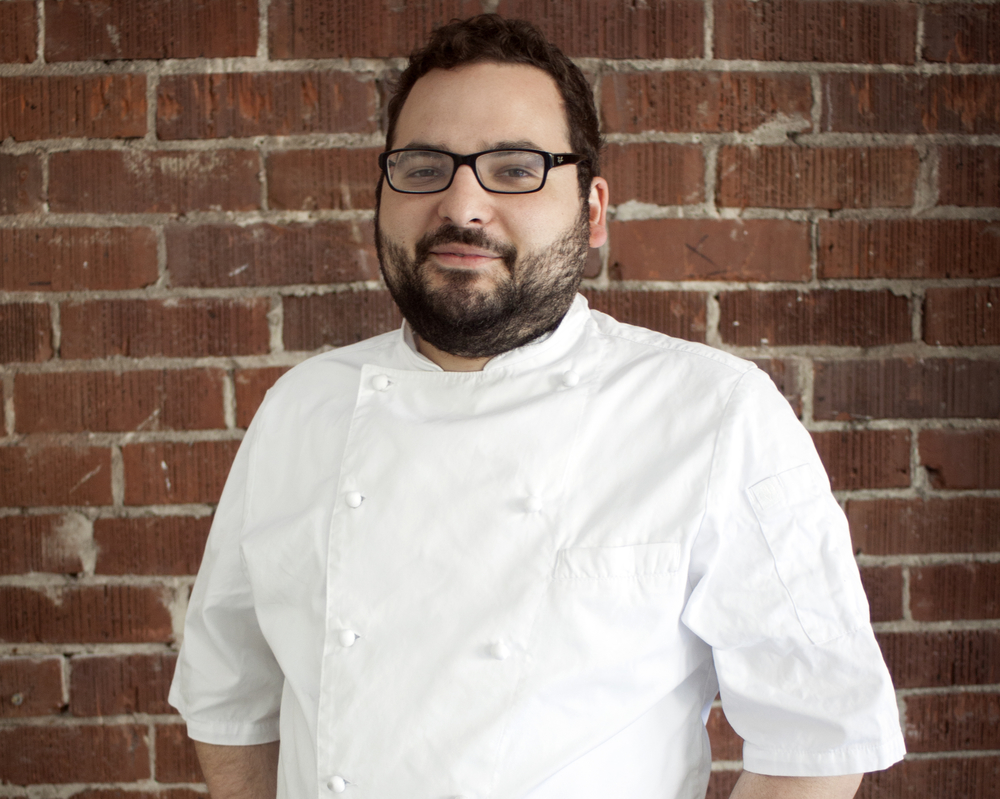 Atlanta native Eli Kirshtein is one of the hottest names in the city's restaurant scene right now. His French-American brasserie, The Luminary, was the first restaurant to open in Krog Street Market, and it's already filling up quickly for dinner service. As a teenager, Kirshtein spent the early days of his cooking career working under Atlanta icons such as Kevin Rathbun and Richard Blais, and he eventually found his way to prestigious kitchens like Le Bernardin in New York. After graduating from the Culinary Institute of America, her returned home to partner with Blais at ONE. Midtown Kitchen and eventually serve as executive chef at Eno Restaurant and Wine Bar. In 2009, Kirshtein earned national buzz with a deep run on Top Chef: Las Vegas. Here, a few spots he enjoys in his hometown and beyond.

Weekend breakfast
The two places I really like are Home Grown — it's right in my neighborhood and Kevin [Clark] does a really good job over there, so I really like to go over there. They have a lot of stuff that my wife likes — Southern food, that kind of jazz, so it's perfect. The other one we really like to go to is Hong Kong Harbour — or Canton House — for dim sum. If we're willing to make the trek, we think Canton House is better, but Hong Kong Harbour is rarely a miss.

Quickie lunch
Best thing we like is Little's. We think it's the best burger in town and, you know, I can't argue with that. They're awesome. Once again, it's right by where I live, so I can just walk down there, grab a single or a double, and I'm a happy camper.

Casual dinner
I really like to go to Ammazza. Their spaghetti fritti and their pizza fritti are awesome. I mean, how can you ever argue with a deep-fried calzone? It's really, really good. And I also think that they make one of the best Negronis in town.

Barbecue joint
If I'm staying in town for barbecue, I'm a big Community Q BBQ fan. After all these years, they're still a fan favorite because they're consistent. And a lot of barbecue places struggle with doing lots of different things, but they seem to excel at most of them. I always like driving to Fresh Air [in Jackson, Ga.] heading south. I've got some family and friends in north Alabama, so we're big Whitt's fans [several locations in north Alabama], we're Big Bob Gibson fans [in Decatur, Ala.]. And then in Kansas City, you can't beat L.C.'s for rib tips and fries, and then chicken at Oklahoma Joe's.

Ethnic restaurant(s)
We do a lot of the Buford Highway haunts, some of the predictable ones. We really like Panahar. We think that they have really good service, and we also think that they have — their BYOB policy is pretty awesome. Also a big fan of the meal for six at Nam Phuong, just because people are so used to — when they talk about Vietnamese food, it's like rice bowls, noodle bowls, and banh mi, and what they do is they actually give you an opportunity and an affordable price to see a lot of other cool stuff that they do. It's all really good. It's more than just noodle bowls.

Late-night snacks and booze
In terms of late-night eats, I'm a big fan of a lot of stuff out in East Atlanta Village. We like Argosy, we like Midway. We actually think they do a really, really nice job. We obviously are fans of Octopus. Once again, we're really big fans of Hong Kong Harbour since they're open till, like, 3 a.m., and if you call ahead, they'll bust out dim sum for you at night, which we really love that. We like a couple of the Korean barbecue joints, because those guys are open late, like Dongnae Bangnae is one of them that's open super late, so that's really good. In terms of late-night drinking, still a big fan of drinking at Noni's — love Matt Ruppert, the owner. He's a good, good friend of ours, so love hanging out there still.

Fancy night out
Can never go wrong, for us, with Empire State. We always have really great meals there. We think it's super, super consistent. We really enjoy it.

Out-of-town favorite (regional)
[John Currence] is one of my best friends in the world — I think City Grocery in Oxford, Miss., is mind blowing. I'm also a big fan of Chez Fon Fon in Birmingham. And Snack Bar [in Oxford], honestly, rocks my socks. It just totally rocks my socks.

Out-of-the-whole-country favorite
Tim Ho Wan, which is a dim sum joint in Hong Kong. It's the cheapest Michelin star restaurant in the world. It's awesome. And I'm a big fan of Iggy's in Singapore.