Plus a sneak peek dinner in Cabbagetown and openings and closings

Howell’s Kitchen & Bar opens
Howell’s Kitchen & Bar from the team behind Atwood’s Pizza in Midtown has opened in the Berkshire complex on Howell Mill Road just south of Collier Road. The soft opening was announced on NextDoor and drew quite a crowd on Saturday evening from the surrounding neighborhoods west of Northside Drive in south Buckhead. The menu consists of pizzas, snacks like mozzarella sticks or hummus and pita, several burger options as well as cocktails, beer, and wine. The restaurant also features 24 beers on tap, fire pits, and a bocce ball court. [EATL]

Sneak Peek pop-up dinner at Petit Chou
The Cabbagetown breakfast and brunch spot is hosting their soon-to-be restaurant neighbors Full Commission on Thursday, December 21 starting at 6 p.m. for a collaborative dinner. Full Commission, a southern fusion restaurant, will be part of the Larkin on Memorial Drive development. They are scheduled to open in the spring of 2018. [Instagram] 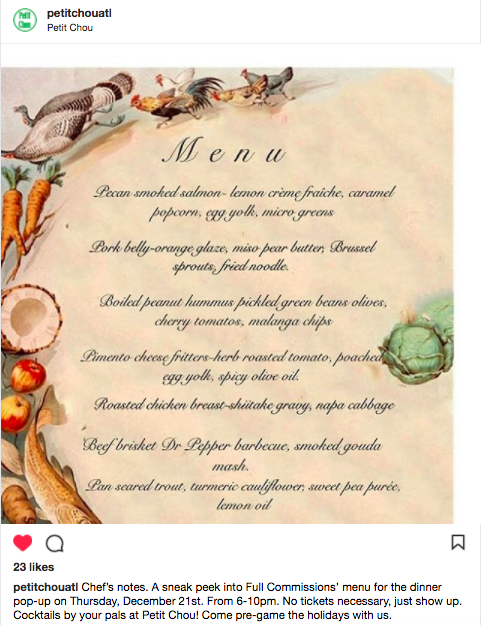 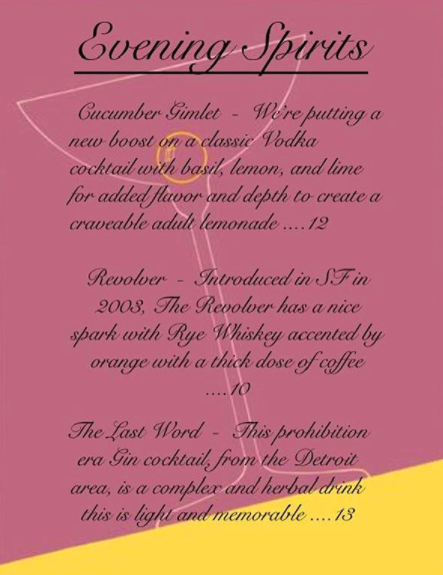 ICYMI openings and closings
Flip Burger in Buckhead announced Monday that it had closed its Roswell Road location. No word as to why it closed or what will replace it. The Howell Mill Road location remains open. [EATL]

Tomorrow’s News Today reports that Emory Village’s Slice & Pint is shuttering at the end of December after nearly five years in business. [ToNT]