Punch Bowl Social, the 25,000-square-foot restaurant, gaming center, and arcade, will open its first southeastern location on Saturday, March 24 at the Battery Atlanta. The restaurant portion will include a menu of dishes from Top Chef judge Hugh Acheson as well as beer, wine, and cocktails. Expect games such as ping pong, shuffleboard, skee ball, bowling, bocce ball, a classic arcade, and karaoke rooms to also be offered.

This combination of dolled-up food and beverage mixed with old school games may seem familiar to Atlantans (The Painted Pin and The Painted Duck). However, Punch Bowl Social claims its challenging the typical “eatertainment” model by paying closer attention to the food and drink to provide the same level of importance as its entertainment experiences. 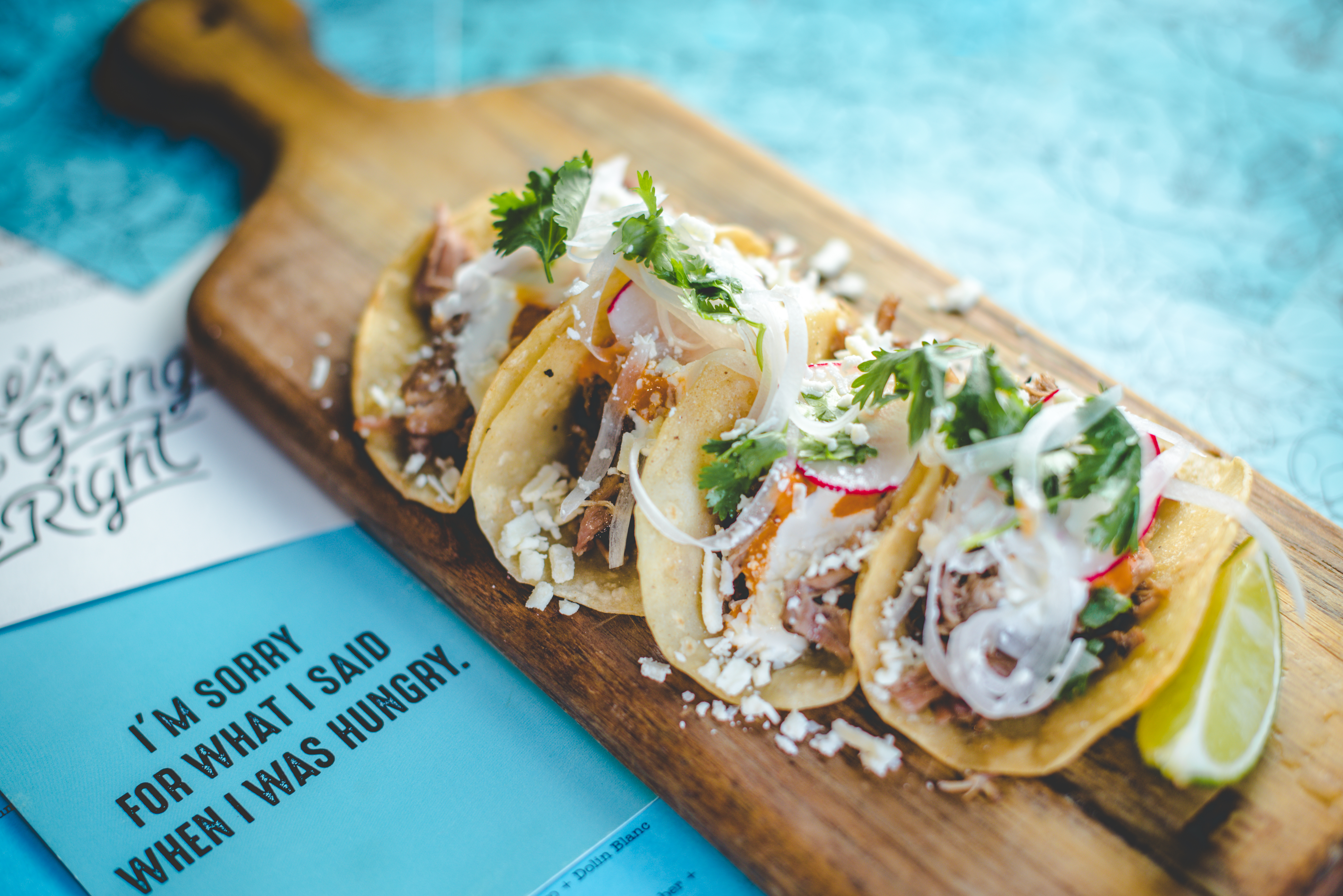 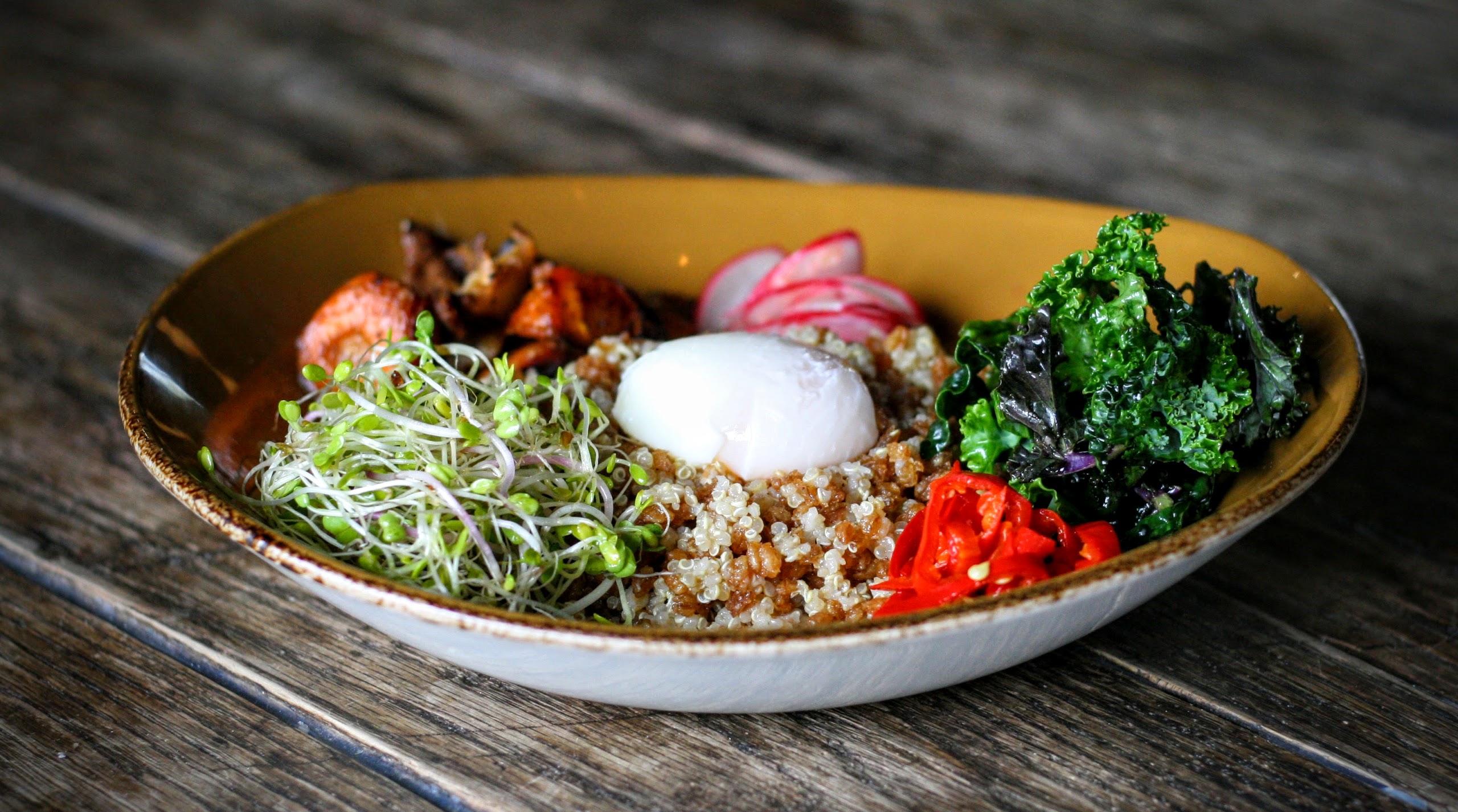 The restaurant area includes a 360-degree bar with multiple televisions as well as areas for lounging. Expect punch bowls and original and classic cocktails to be on the beverage menu. A non-alcoholic menu will offer all-natural sodas, fizzes, shakes, floats, and fresh-pressed juices.

“Atlanta has a unique mix of urban sophistication and southern charm,” Punch Bowl Social founder and CEO, Robert Thompson said of the decision to choose Atlanta for its next location. “Add in the desirable Battery Atlanta location, proximity to SunTrust Park, and the Atlanta Braves and you couldn’t ask for a more ideal location to call home.”

A ticketed party will be held on March 24 from 7 p.m. to 9 p.m. before opening to the public following the event. Tickets to the party are $20 per person and can be purchased here.