Collaborative Dinner to Meld Dishes of Korea and Thailand Together

Share All sharing options for: Collaborative Dinner to Meld Dishes of Korea and Thailand Together

Chef Parnass Lim Savang of Thai perma-pop-up Talat Market and “Everyday Korean” cookbook author Seung Hee Lee are teaming up for what will likely be an epic collaborative dinner on Wednesday, March 21. The dinner will be held at Downtown events space Studio No. 7, owned by Shannon Evans.

Lee, an epidemiologist for the CDC, grew up in Korea before moving to the United States to pursue her PhD in human nutrition at Johns Hopkins University. She is also trained in Korean Royal Court cuisine and has worked at the Taste of Korea Institute researching ingredients and modifying recipes.

“Korea used to be a kingdom, and there are specific things you would have to do to serve food to the king,” Lee explains. “On any given day, the king would get 50 different dishes served to him. My job at the Taste of Korea was to modify old school recipes for everyday eating.”

Lee also teaches Korean cooking classes around Atlanta at places like JS Kitchen in Duluth, The Learning Kitchen at Sweet Auburn Curb Market, and The Atlanta Wine School in Dunwoody.

Savang, who was just named a Rising Star Chef semifinalist in the James Beard Foundation Awards, understands Lee’s passion for Korean food. Growing up in the kitchen of his family’s Lawrenceville restaurant, Danthai, Savang spent time traveling after college in search of the authentic dishes and ingredients of his family’s native Thailand.

“After meeting Seung for the first time, I knew we had to do this dinner. I love how passionate she is about Korean food. It’s as passionate as I am about Thai food,” he says. “She cooked for me and the Talat team at her home. Our approach to cooking is so similar. It’s from the heart.”

While the menu is still a work in progress, Savang says he’s playing with the idea of creating a traditionally Thai glutinous rice dish using savory ingredients found in Korean cooking. Lee is considering a dish she is quite fond of consisting of homemade, aged kimchi and pork belly topped with deep-fried shallots and incorporating coconut milk into the broth. The rice used for the dish would either be flavored with coconut milk or lemongrass.

Lee, a devoted enthusiast of natural wines, will also be providing the wine pairings for each course. She hopes to push the boundaries with how people view wine paired with Asian food. 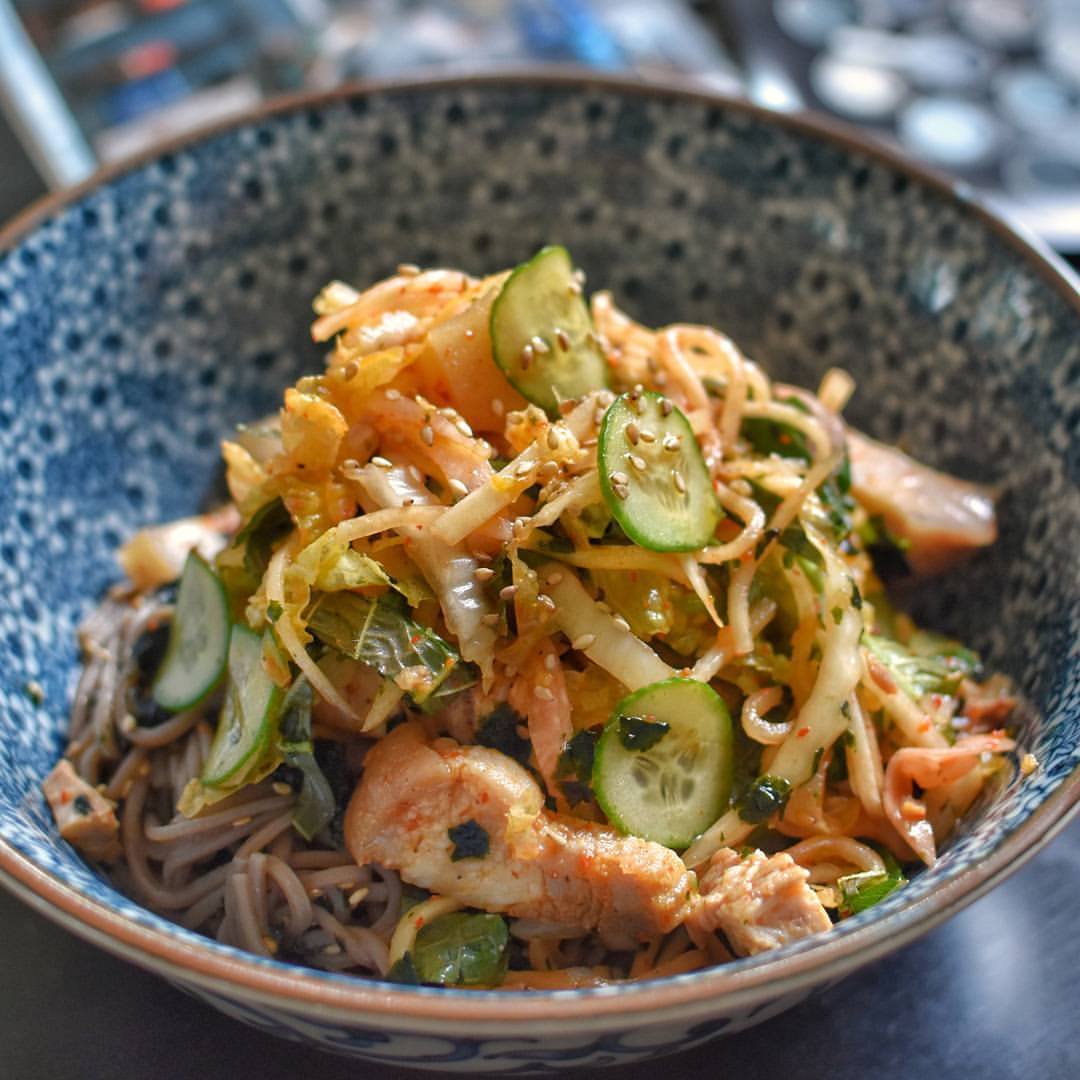 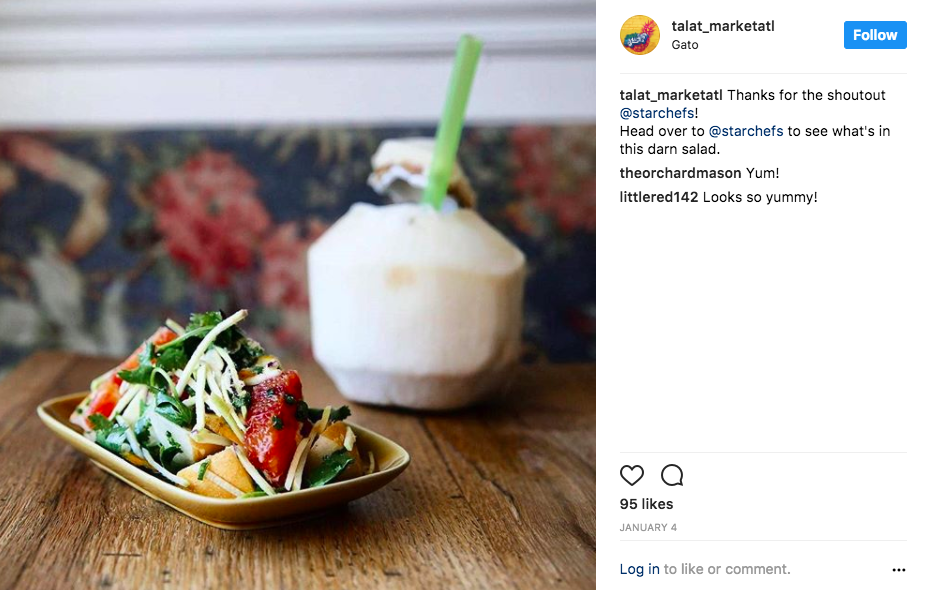 “Thai and Korean foods are all about feeding a community,” Savang says of the idea behind the dinner. “Even though we both come from different backgrounds, our cultures have the ability to cross-pollinate in our food. We hope to bring that to light during the meal.”

Lee adds, “In the end, what’s the point of saying, ‘this is Korean food’ or ‘this is Thai food?’ Why not just say, ‘this is great food.’”

Tickets are $125 per person and are available for purchase on Eventbrite. Reception begins at 7 p.m. followed by a family-style dinner at 8 p.m. Follow Talat Market and Lee (Korean Fusion) on Instagram for more details.

From Latkes to Scallion Pancakes, Add These Fried Foods to Your Hanukkah Feast