Top Chef Kevin Gillespie is opening Cold Beer on the Beltline; the beverage-focused sister to his southern dim sum restaurant Gunshow. Cold Beer is being joined by burger chain Shake Shack and a wine and coffee bar named Hazel Jane’s. The restaurants are part of a 28,000-square-foot Old Fourth Ward retail development between Edgewood and Dekalb Avenues from Vantage Realty.

“Mercedes has been with me for five years. She’s incredible,” Gillespie tells Eater Atlanta of O’Brien’s eventual home base. “This is a big step up in the company, and we can’t wait to turn the reins over to her for Cold Beer.”

Gillespie says Cold Beer will showcase O’Brien’s trademark brand of innovative cocktails which she currently creates from a bar cart at Gunshow. The beer menu will lean heavily on American breweries with between 12 to 22 beers on draft.

As for food, Gillespie says Cold Beer is all shared plates and will employ some of Gunshow’s unique nuances, like a selection of table side-prepared dishes and cocktails.

The inspiration behind Cold Beer’s name comes from Gillespie’s childhood memories of camping with his family.

“There was a dive bar in the middle of nowhere where we camped. On the side of the building, in big block letters, it read “cold beer”,” the chef recalls. “I always found that funny because, surely, the beer is cold! That nondescript name would be great for a bar.”

The 2300-square-foot Hazel Jane’s Wine & Coffee is located next door to Cold Beer along the breezeway of the complex. The all-day cafe and wine bar from Birmingham-based Revelator Coffee will feature a central bar, full-service kitchen, Beltline-facing patio, and a small bottle shop. Certified sommelier and Staplehouse beverage director Melissa Davis has been tapped to oversee day-to-day operations.

Davis plans to carry a wide variety of natural, biodynamic, and sustainable wines on the menu and in the shop. Hazel Jane’s menu will also include an extensive collection of amari and vermouths and a tight list of beer and cocktails. The food menu is still in the works, but small plates are expected.

“We want to make Hazel Jane’s affordable and relaxing for the neighborhood,” Davis tells Eater Atlanta. “I want people to come here and just chill on the patio with a great glass of wine on the weekends or grab coffee before work and come back for wine and a light bite in the evenings.”

The bar (on Airline Road) is named for Hazel Jane Raines—the first Georgia woman to receive her pilot’s license. Raines was a ferry pilot for the British Royal Air Force and a WASP (Woman Airforce Service Pilot) during World War II.

Davis says the decision to leave Staplehouse was difficult, but opening the wine bar and shop has been one of her longterm goals.

“They’re family and mean so much to me,” Davis says of her departure. “Hazel Jane’s is my dream job. [Owners] Jen, Kara, and Ryan are very supportive. They understood because they had to leave jobs they loved to open their dream, Staplehouse.”

Davis will remain with Staplehouse through early August. 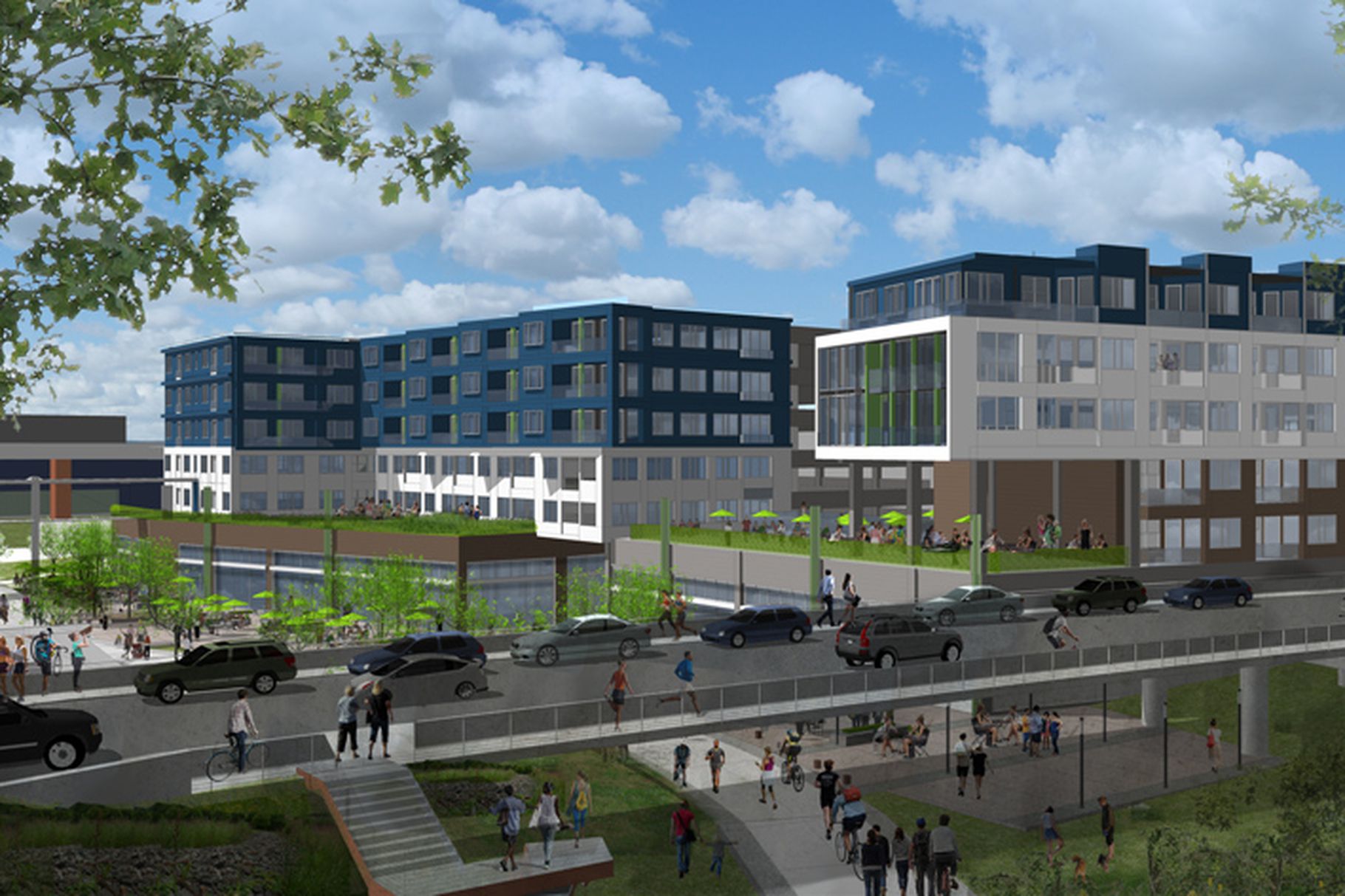 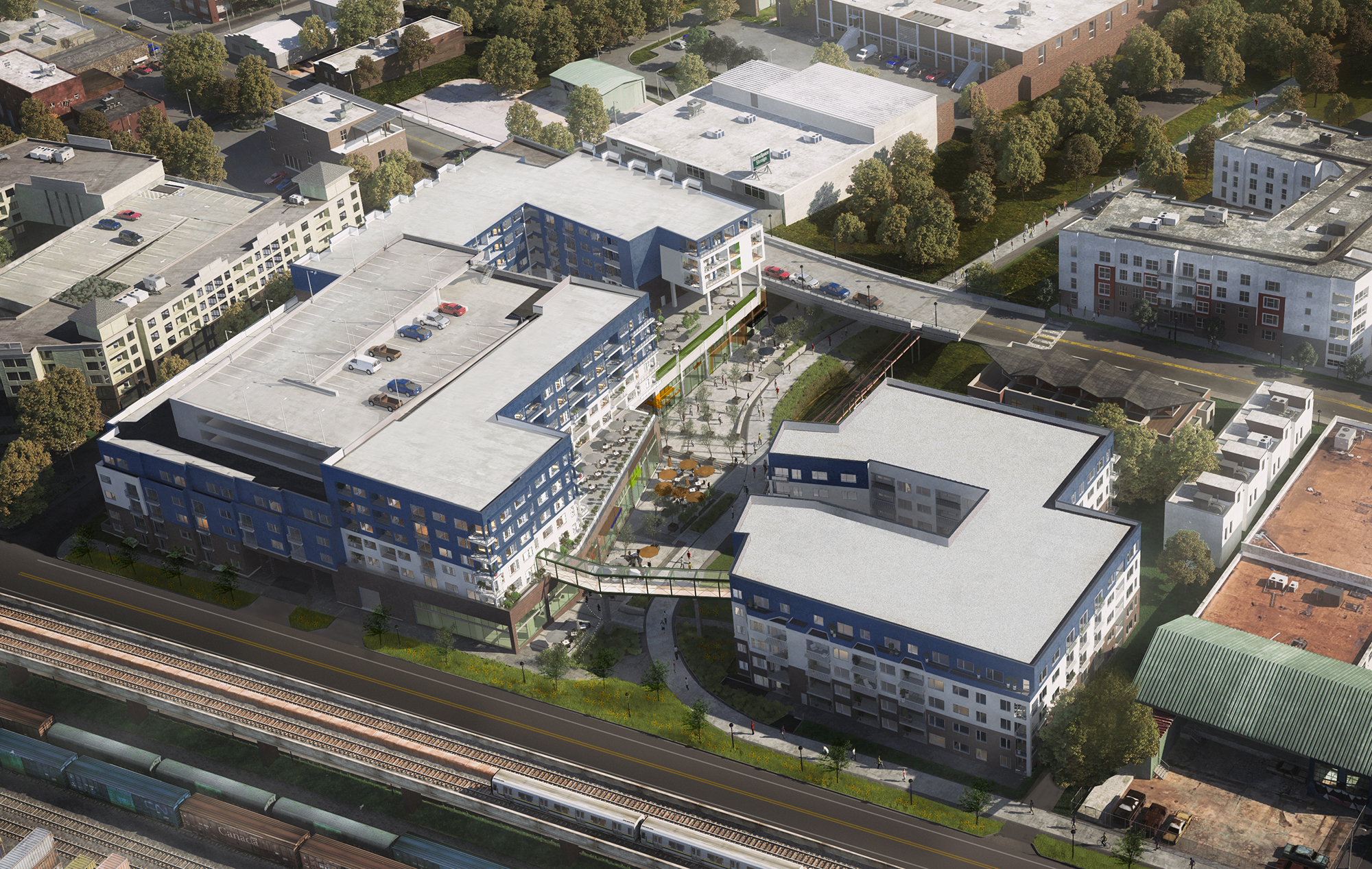 The design surrounding the third Atlanta outpost of Shake Shack will be unlike that of its sister shops in Buckhead and Perimeter. Local design firm Smith Hanes is planning a more green approach to this Shack’s interior, using recycled materials and sustainable woods for booths and tabletops. Shake Shack-O4W will also tap into Atlanta’s local food resources, with proceeds from select menu items benefiting local charities.

Vantage Realty says there is still space available in the development for four more tenants, including another restaurant.