The 25,000-square-foot “eatertainment” center Punch Bowl Social is opening at the Battery Atlanta in Smyrna this Saturday, March 24.

In addition to the slew of gaming and entertainment choices like shuffleboard, fancy foosball, eight bowling lanes, an arcade, and karaoke rooms, there’s also a bar and restaurant in the two-story complex. All that “love” could amount to the ultimate sensory overload experience.

The restaurant offers a variety of seating like a 360-degree bar with multiple televisions as well as a couple of lounges (one with a fireplace.) An outdoor patio with views of SunTrust Park includes ping pong tables to pass the time while waiting for food to arrive.

Top Chef judge and Empire State South owner Hugh Acheson has partnered with Punch Bowl Social to create the food menus for all of its locations nationwide; including in Atlanta—its first in the southeast. 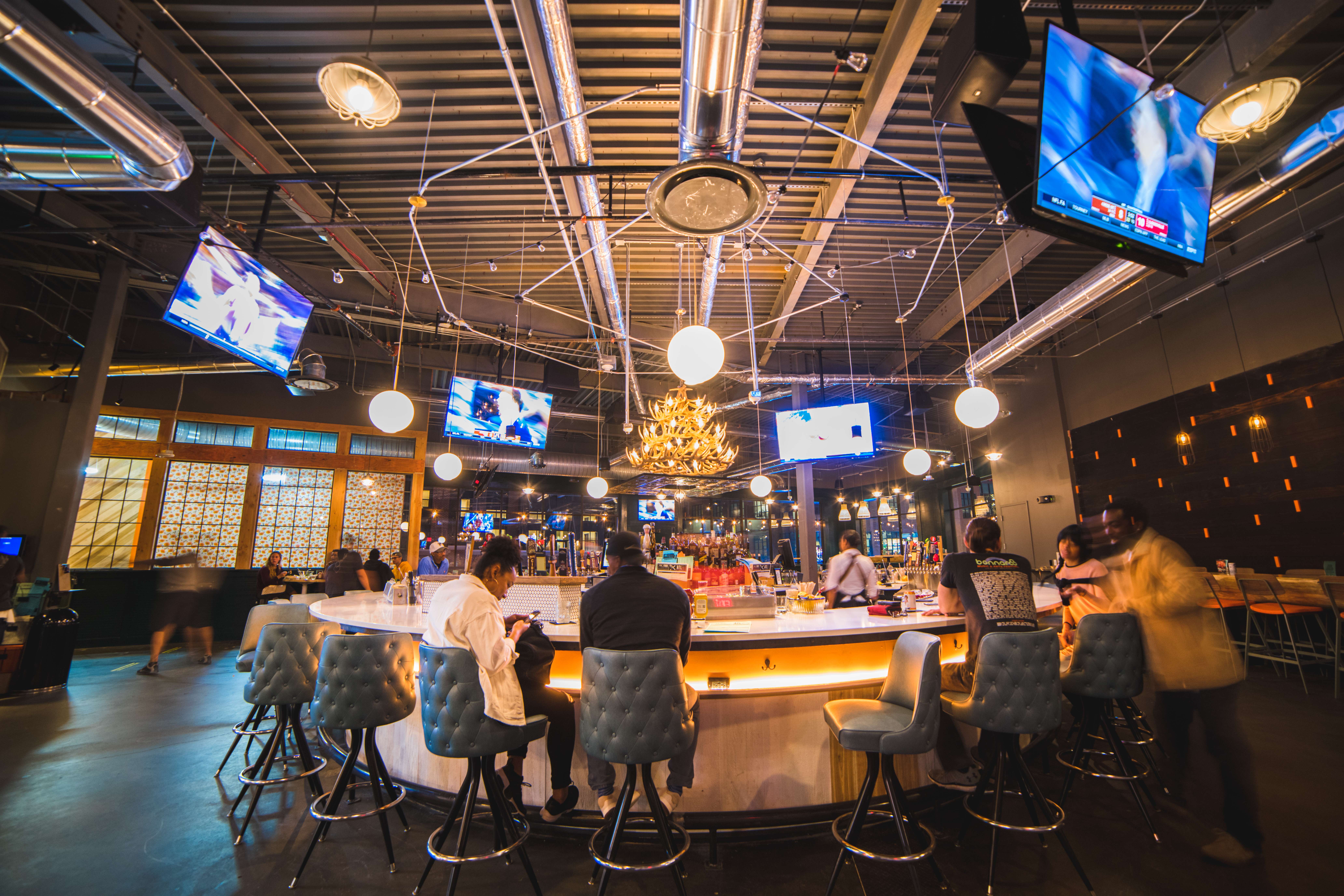 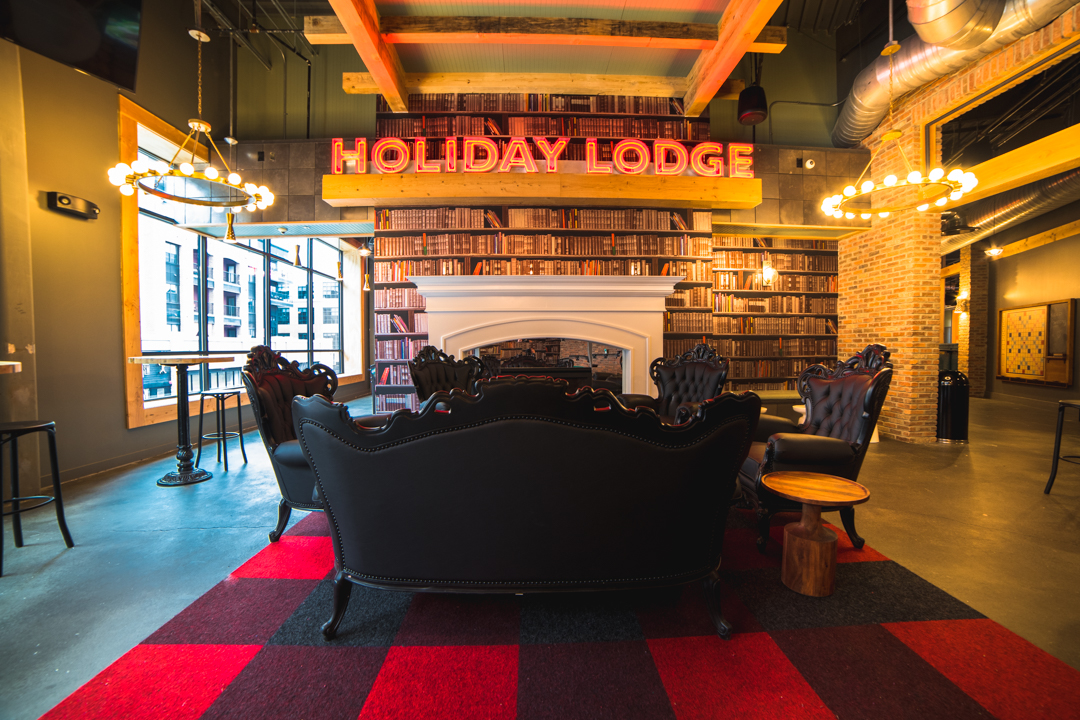 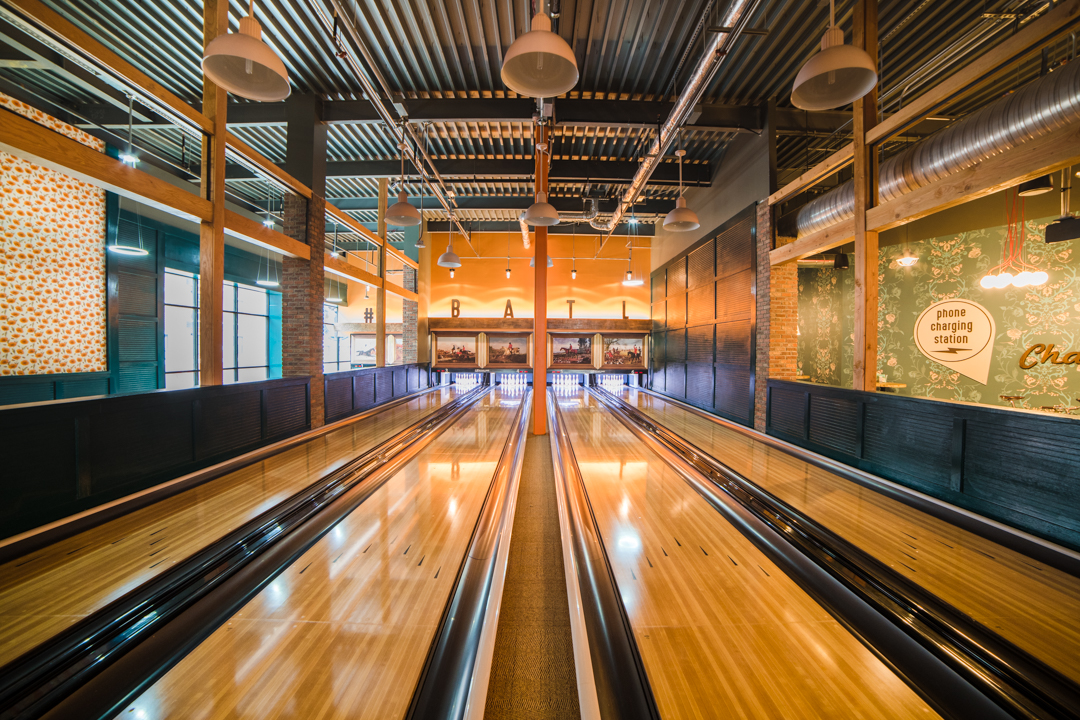 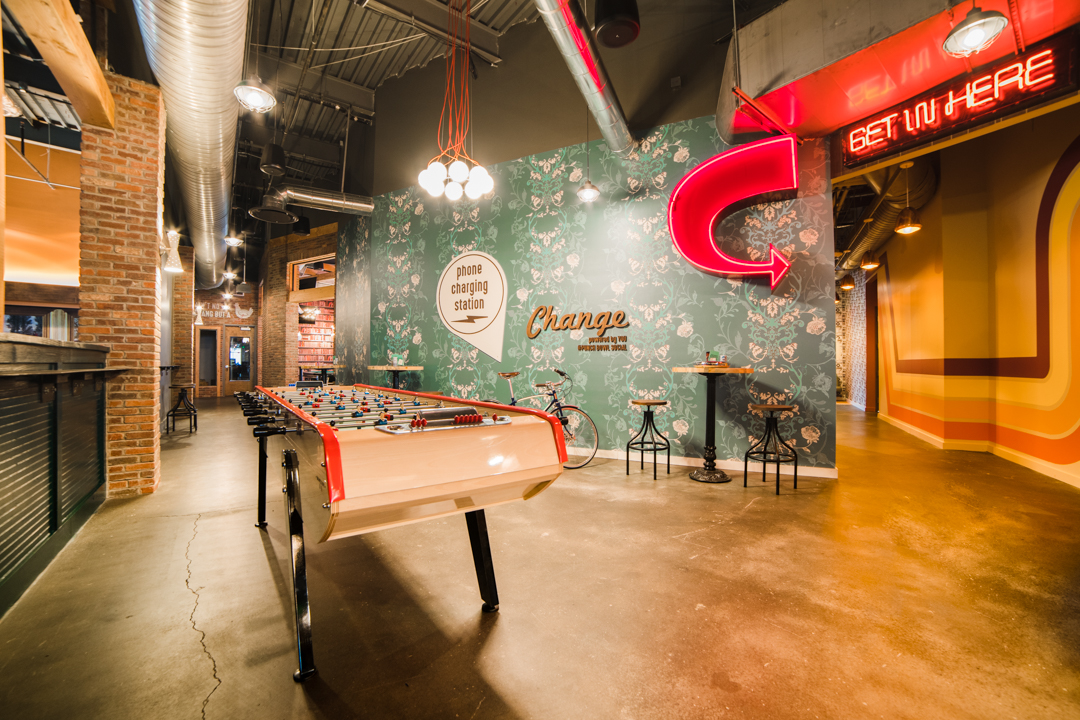 The food and drink options cover all the bases with eight menus, totaling 13 pages of seemingly unending choices. In addition to the regular food and weekend brunch menus, there are separate menus for the gluten free, kids, and late night diners.

“This place can fit a thousand people. When you feed 2500 people in a day, you need something that works,” Acheson says of the variety of dishes found on the menus. “So, ricotta pancakes with homemade blueberry and lemon jam, chicken and waffles...but there’s lots of healthy food like a grain bowl with a poached egg with crispy farro.”

Acheson adds the food isn’t meant to be “precious” or “foodie”, he simply wants to keep people happy while they’re having fun—some days just call for a “great hot dog.” Thankfully, an Empire State South favorite, Acheson’s pimento cheese, has also made the menu.

As for drinks, expect beer, wine, and cocktails with a separate non-alcoholic beverage menu. While props should be given for offering a lengthy list of booze-less drinks like fresh juices, shakes, and sodas, categorizing the four non-alcoholic cocktails as “Preschool” is a questionable (if not, slightly offensive) choice of wording. However, the chefs cup with cucumber, lemon, cardamom syrup, and currants topped with sparkling water looks particularly refreshing for those seeking a more complex non-alcoholic drink that isn’t soda or juice. 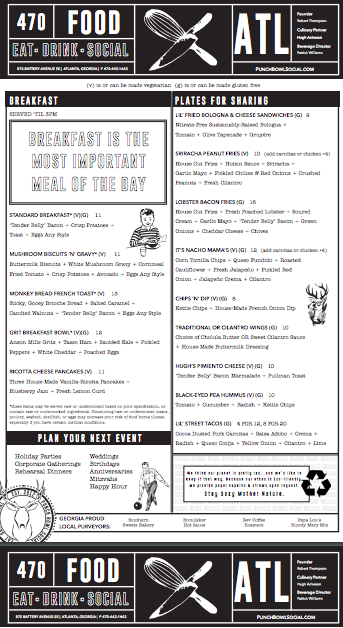 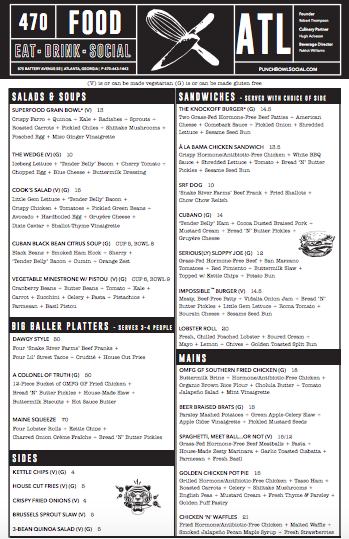 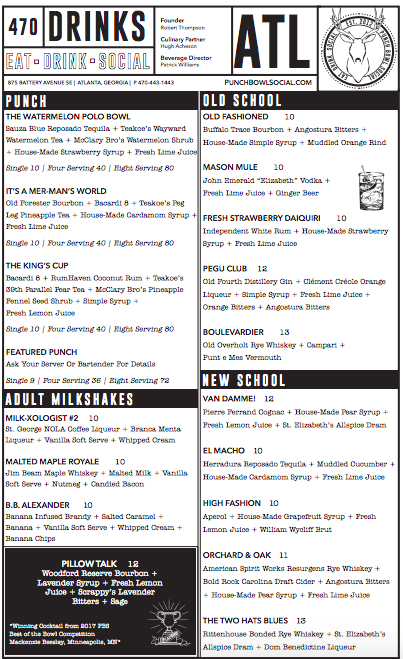 A ticketed grand opening party begins at 7 p.m. on March 24 before doors officially open to the public at 9 p.m. Tickets are $20 per person.