Fried Chicken Is Still on Watershed’s New Menu. So Is Jellyfish

The restaurant reopens under new ownership Tuesday, April 17 with an ambitious menu

Share All sharing options for: Fried Chicken Is Still on Watershed’s New Menu. So Is Jellyfish

The 5000-square-foot restaurant will seem unchanged at first glance. Marcus says he only plans to switch out the lightbulbs and reupholster a few seats. The chef wants diners, instead, to focus their attention on the “explosive pops of color and flavors” in the dishes he serves.

“We’re turning Watershed into a chef-as-owner restaurant. It allows us the opportunity to be whimsical and really focus on the food,” Marcus says. “We want the menu to be filled with what grows around us in Georgia, and to include my cooking background which is both French-based and Southern.”

In an interview with Marcus following the Watershed sale, he spoke about his plans for the expanded, somewhat ambitious, menu. Eater Atlanta requested the final menu prior to this story’s publication but was not permitted access.

The chef says the menu will be 15-plus dishes such as jellyfish, braised pork loin, rabbit Brunswick stew, and sides like grilled asparagus and arugula with lemon and pecorino tossed in hemp nut oil.

Jellyfish may seem like a hard sell for south Buckhead. Still, Marcus hopes people will give it a try.

“It’s going to be in a soup. We’ll be doing an Ossabaw hog consommé by rendering the legs down, which have been hanging for about year,” he says of the jellyfish dish. “We’ll then take the bones from the whole pigs to make the consommé, freeze the jellyfish in liquid nitrogen, and shave it on the slicer.”

Marcus will quickly cook the jellyfish in garlic butter and shallots and spin it into the middle of a bowl like noodles. The bowl is topped with a cured duck egg and ham bits. The consommé is then poured table side. He’s calling it “carbonara”.

Other menu items of note could include the cured beef plate with beef brisket jerky and beef fat and rosemary cookies, and condiments like barbecue spiced horseradish cream. The plate will change frequently.

There’s also a bone-in ribeye with sweet potato mash, fried green beans, and roasted shallots as well as a double-cut pork chop with German style cabbage, choucroute, and sweet potato. Desserts might include a red velvet Twinkie filled with mascarpone.

“We’re keeping the menu approachable for those who aren’t going to order outside their comfort zone, but dinner is being elevated considerably,” Marcus explains of his changes.

Karl Gorline has been tapped as Watershed’s chef de cuisine. He and Marcus met while working together at Parlor Market in Jackson, Mississippi. Gorline last worked at Restaurant August in New Orleans. Some dishes found on the new Watershed menu will pay homage to Craig Noone—the late owner of Parlor Market—who died tragically in 2011 in a car accident.

The only holdover from the previous menu is Watershed’s beloved fried chicken. Marcus never considered taking it off. Other than the restaurant’s name, it’s the only connection left to the culinary legacy created by its former, longtime chef Scott Peacock and the legendary cook Edna Lewis.

However, the fried chicken will now be served three times a week at dinner in limited quantities.

In addition to Watershed’s revamped a la carte menu is a seven to ten-course tasting menu. That should roll out in the next couple of weeks, and only be available on weekdays.

At least, that’s what Marcus plans for now. 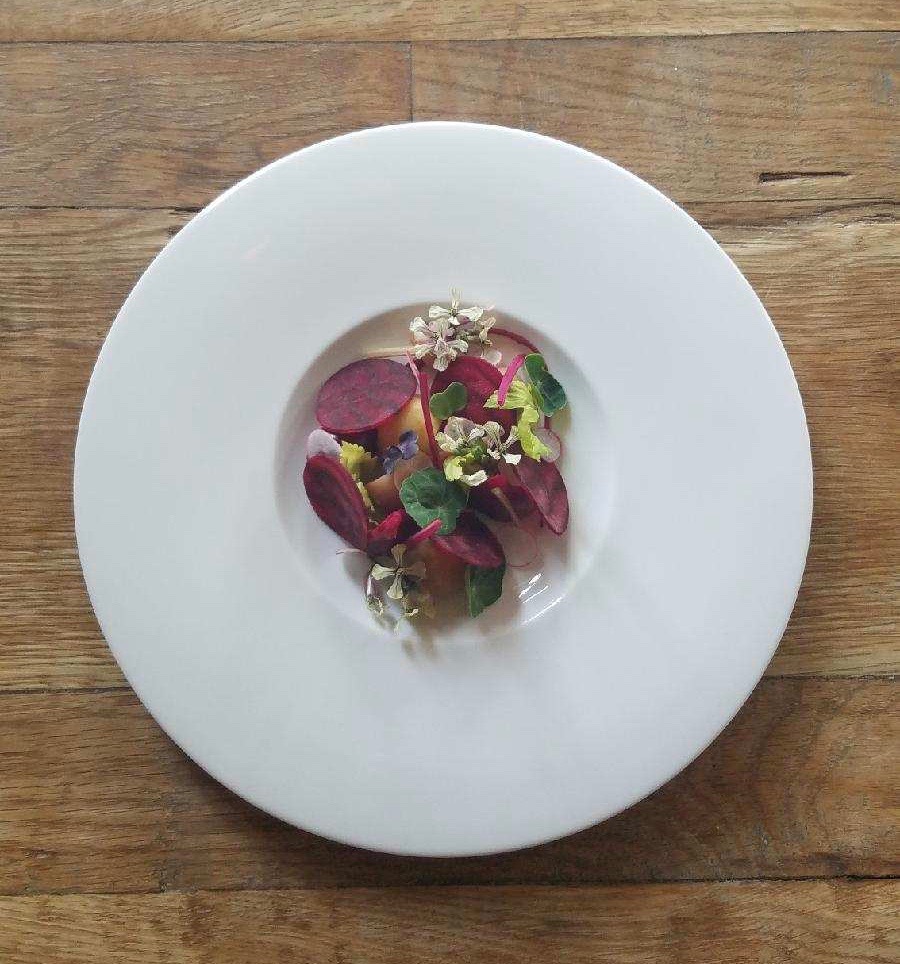 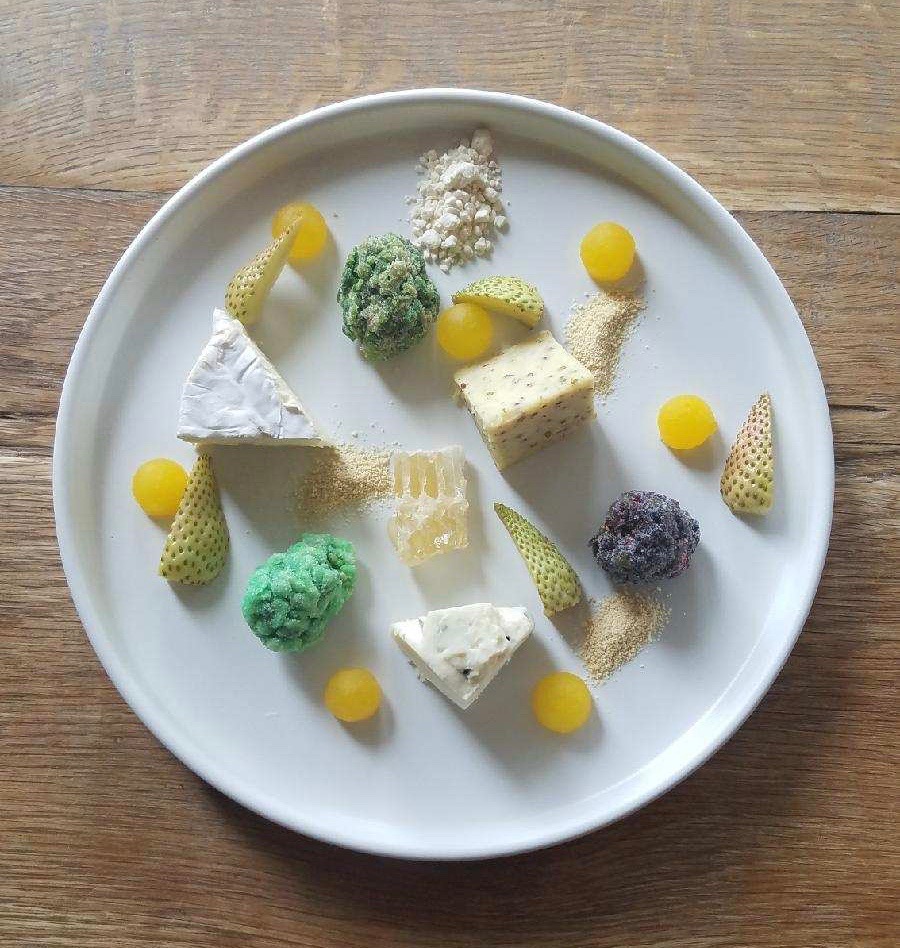 The tasting menu is where Marcus and Gorline bring in that aforementioned whimsy, with smaller portions of a la carte dishes and items like foie gras milk duds, dipping dots made from sauterne (French sweet wine) and/or a cocktail, or Meyer lemon legos. Those who partake in the tasting menu will be gifted with gold leaf-sprinkled cotton candy or a bag of from-scratch beef jerky to take home. The tasting menu should be around $100 per person.

However, the question remains, will south Buckhead diners and the restaurant’s longtime patrons embrace Marcus’s new version of Watershed?

He believes they will.

“Ross [Jones] and her partners were smart. They continually evolved Watershed over its 20 years to keep it relevant,” Marcus says. “Hiring Zeb [Stevenson] was part of the last phase of the evolution. He laid the groundwork for me to evolve it further.”

“I just want people to come to Watershed and have fun. But most of all, I want them to have a ridiculously good meal.”