Martinez describes the menu as “Mexican flavors with a slightly southern twist” which consists of burritos, tacos, empanadas, and, of course, margaritas. Blu Cantina plans on being family-friendly by day (and early evening) but turn adults-only for late night bites, cocktails, and music.

Blu Cantina was previously located in Castleberry Hill. Last summer, a heavy rain storm caused the restaurant’s roof to collapse. Martinez was forced to close after four years in the neighborhood.

“I’m so excited to continue the legacy of excellent service that Margaret Kaiser brought to East Atlanta with Tomatillos,” Martinez said in a prepared statement. “...and adding that flair that our customers have come to recognize and love about BLU Cantina.”

Since taking possession in March, Martinez has given the building a fresh coat of paint and updated the dining room. 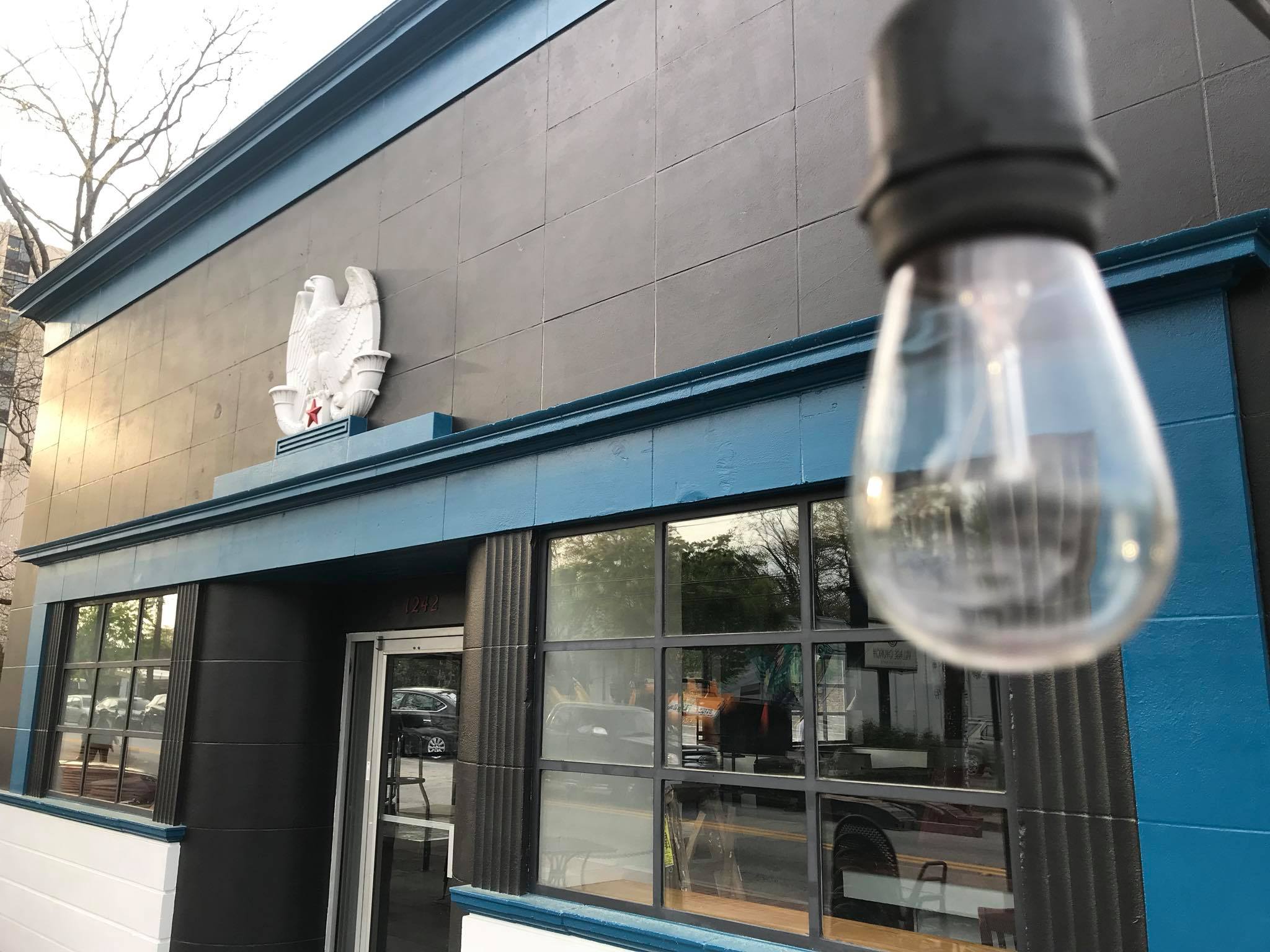 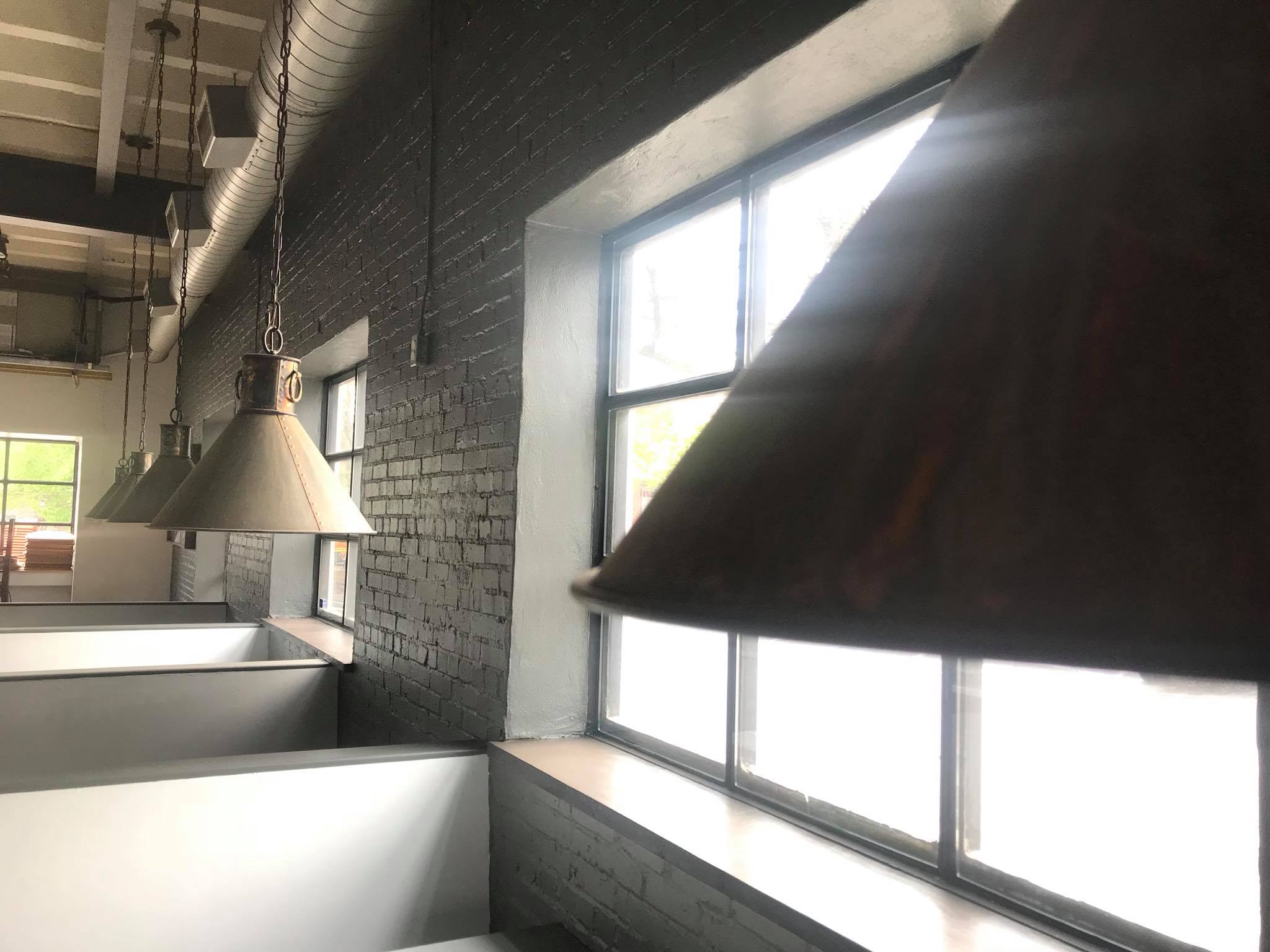 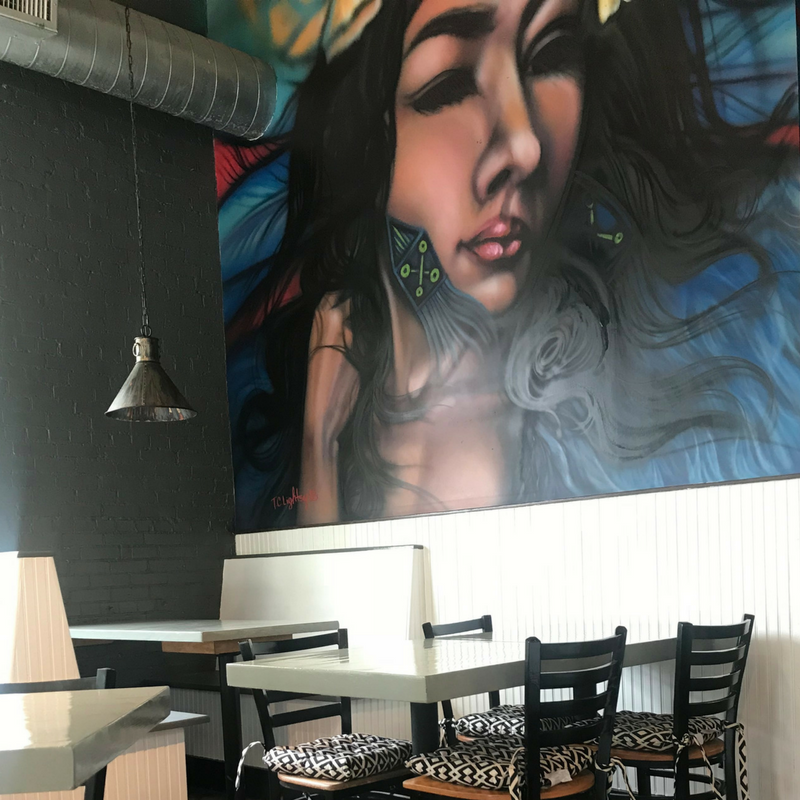 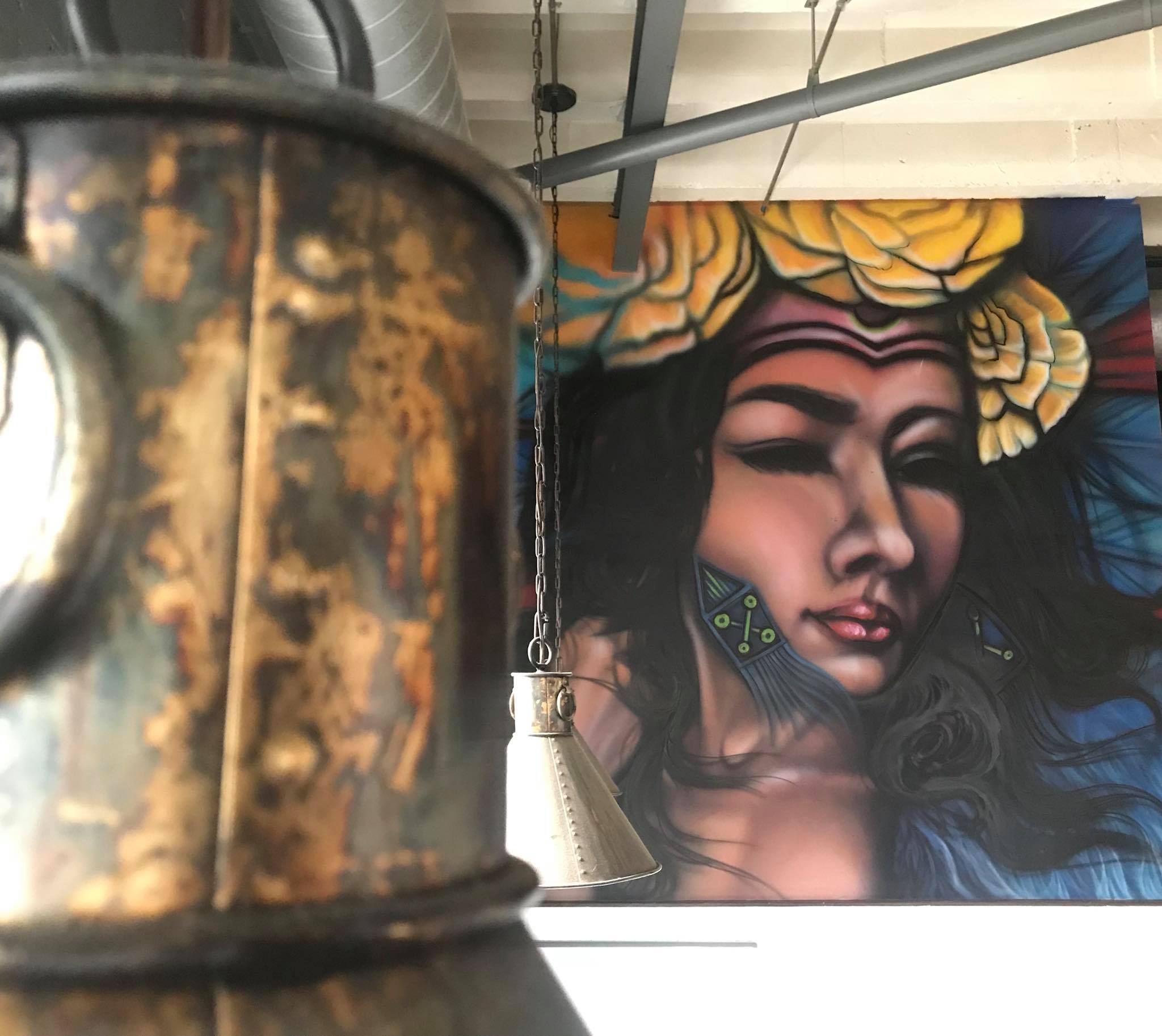