Get to know the Decatur restaurant nominated for Outstanding Bar Program

The annual James Beard Foundation awards (the Oscars of the food world) will be held this evening in Chicago. Atlanta’s lone finalist is Decatur’s Kimball House—nominated a fifth straight year for Outstanding Bar Program. The question is, will this be the year Kimball House finally clinches the win?

Kimball House has garnered national attention ever since it opened in 2013 in the old train depot along Decatur’s East Howard Avenue. It hosts daily oyster happy hours, offers Sunday lunch wrapped in Southern finery, and features a first-rate wine list with a healthy infusion of champagne, vermouth, and madeira. Kimball House is an active member of Oyster South; an organization promoting sustainable oyster farming and harvesting. The restaurant’s oyster program is widely regarded as the best in the city—likely, the South.

But it’s the bar’s cocktails that continue to keep Kimball House on ‘best of’ lists both locally and nationally with classically-based and skillfully composed drinks using ingredients grown in the restaurant’s garden which are made into syrups, shrubs, and liqueurs. In 2016, Kimball house expanded its square footage at the old train depot with the addition of Bonanza; a small lounge and event space dedicated to all things bivalves and cocktails overlooking the garden. 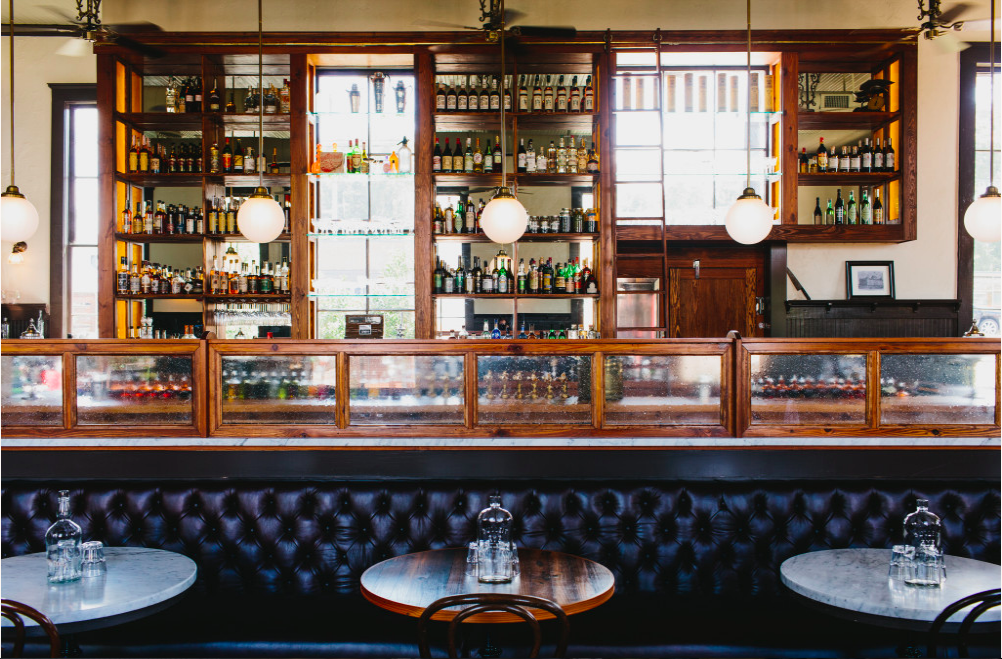 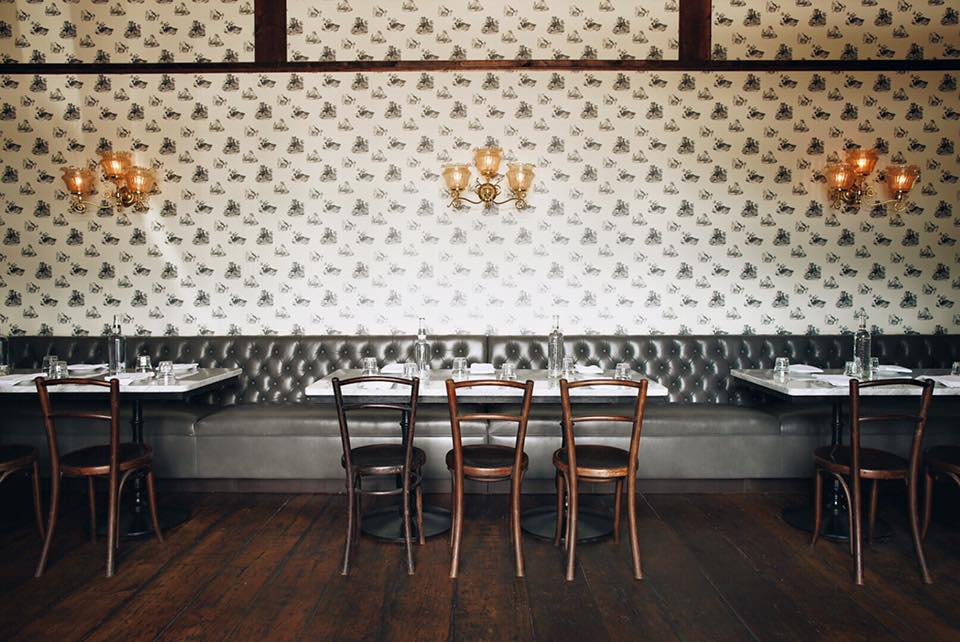 After five successful years in Decatur, owners Matt Christison, Miles Macquarrie, Bryan Rackley, and Jesse Smith are ready to expand again. The four partners will open Watchman’s Seafood & Spirits this summer in the former Luminary space next door to Ticonderoga Club at Krog Street Market. The menu will focus on sustainable Southern seafood and, of course, the cocktails for which its Decatur sibling is known.

Live stream the awards ceremony tonight on Twitter at @beardfoundation beginning at 6:30 p.m. EST. Learn what to expect from tonight’s ceremony with this handy guide to the James Beard Foundation Awards.